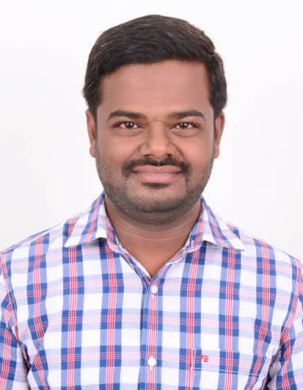 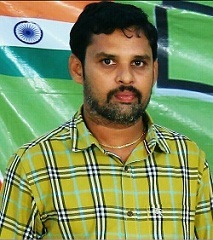 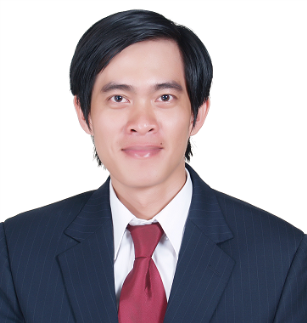 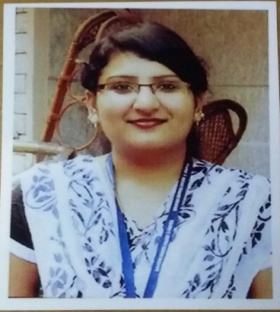 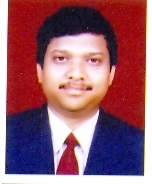 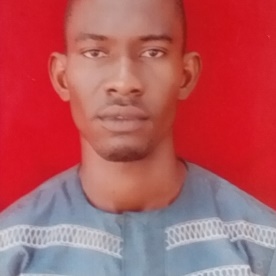 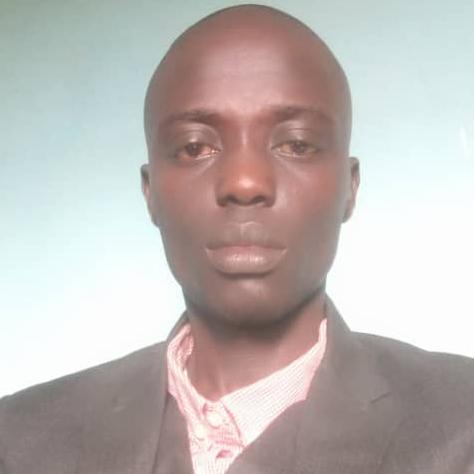 Previous research conducted the tendency to the incidence of hypertension occurs in those who have an unhealthy lifestyle, such as lack of physical activity, smoking, excessive salt consumption, alcohol consumption, in addition there are other factors such as genetics, obesity, stress, using oil (Agustina & Raharjo, 2015a; Sutriyawan, Endah, et al., 2021). Other studies say that the incidence of hypertension is caused by a family history of hypertension, stress levels, and lifestyle (Kasumayanti & Maharani, 2021).

From the data of the annual report of upt Puskesmas Neglasari Bandung City regarding the top 10 highest diseases, with the most non-specific ISPA disease in the puskesmas. High cases of degenerative diseases such as hypertension caused by behavior. In 2018, the number of cases was 6,031 people with hypertension, almost 50% of visitors at the Neglasari health center were diagnosed with hypertension. Efforts in overcoming cases of hypertension in the Neglasari health center have been widely carried out, ranging from prevention and treatment, namely home visits, socialization and counseling. However, cases of hypertension are still increasing because there are still many people who do not know that they suffer from hypertension and people who have been diagnosed with hypertension do not routinely do health checks and supported by several other factors such as people's lifestyle that is not good such as lack of physical activity, diet that likes to consume hypertension-inducing foods excessively and smoking habits that cannot be stopped properly. The purpose of this study was to analyze the relationship of physical activity, smoking habits, excessive salt consumption and alcohol consumption with the incidence of hypertension at the age of 15-64 years.

The type of research used is quantitative with case control research design (Sutriyawan, 2021). This design is used to analyze the relationship of physical activity, smoking habits, excess salt consumption and alcohol consumption with the incidence of hypertension. This research was conducted in the working area of the Neglasari Health Center. The population in this study is all patients who visit and treat to the general poly recorded in the report register at the Neglasari Health Center. The sample in this study was 400 respondents, consisting of 200 case groups (people with hypertension) and 200 control groups (not suffering from hypertension). Samples were taken using a simple random technique with criteria for people aged 15-64 years.

The study used skunder data and primary data. Skunder data is the data of hypertensive patients and the characteristics of respondents seen from the general poly register book. Primary data is data on physical activity, smoking habits, excess salt consumption and alcohol consumption. The instruments used are check sheets and questionnaires.

Tabel 3. Factors associated with the incidence of hypertension at the age of 15-64 years

The results in the field showed that in the group of cases most of them did less physical activity, which was 75.5%. Based on the statements of some respondents they do not do olaraga because of laziness, busy work, so they do not have enough time to do olaraga. Some respondents stated that they do olaraga if they have time, and most respondents only do olaraga once a week, namely on holidays only. Exercise is widely associated with the management of non-communicable diseases, because isotonic and regular exercise can lower peripheral resistance that will lower blood pressure (for hypertension) and train the heart muscle so that it becomes accustomed if the heart has to do more strenuous work due to certain conditions (Ladyani et al., 2021).

In addition, in this study also examined physical activity that is categorized as being less and enough. Most of the physical activity that respondents did was less physical activity, such as just doing homework, walking in the office environment, Lack of physical activity increased the risk of high blood pressure due to the increased risk of becoming obese. Inactive people tend to have faster heart rates and their heart muscle has to work harder on each contraction, the harder and more often the heart has to pump the greater the force that urges the arteries. (Nasution & Rambe, 2020)Therefore, to avoid the occurrence of hypertension must do enough physical activity by doing olaraga for 30 minutes or more continuously and done a week 3 times a week (Sutriyawan, Apriyani, et al., 2021).

The results on the field showed that more than half of the group of cases had a smoking habit of 53%. Researchers are trying to dig deeper into information to avoid information bias in smoking habits. Some respondents stated that they had had a smoking habit for more than 15 years. So it can be ascertained that smoking habits do not precede the occurrence of hypertension. Smoking has a huge role in increasing blood pressure, this is caused by nicotine contained in cigarettes that triggers the hormone adrenaline which causes blood pressure to increase (Tanjung et al., 2021).

The results on the field showed that most of the case groups consumed excessive salt, which was 67%. Based on the statements of some respondents, they are used to using salt in cooking, because if the food tastes less salty it will be less delicious. In addition, some respondents also stated that they used to consume salted fish, because it was more economical. Salt consumption patterns that can reduce the risk of hypertension. The recommended sodium level is no more than 100 mmol (about 2.4 grams of sodium or 6 grams of salt) per day (Siswanto et al., 2020).

The results in the field showed that most of the case groups consumed alhokol which was 62.5%. Based on the results of observations in the field some respondents stated that they consume alcohol not every day, but usually within two weeks there is consuming alcohol. Drinking alcohol contains a lot of ethanol, the more ethanol it is, the harder the drink. Alcohol can trigger the release of the hormone epinephrine (adrenaline) which can constrict blood vessels (Rita, 2017). 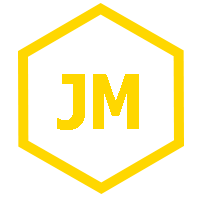